A Perspective on UI in Game Engines

Note: Wrote this about five years ago but still agree with the general conclusion. 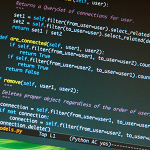 How to Start Programming 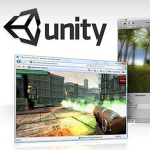 At some point every developer has to make this decision: Write my own engine or use Unity/UE4/Insert Favourite Engine Here. The decision always depends on your past experience. 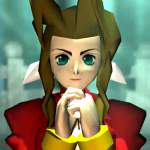 Her death is a powerful moment for many players, but why? I personally didn’t care when it happened because she felt very one dimensional and I wasn’t invested in her character. However I can understand why other players would care. 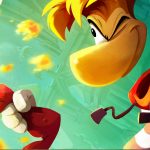 The buzz around Rayman Origins at release was huge. People described it as an excellent platformer, whimsical, fun, important. With the release of Legends I realized I had a copy of Origins on the Wii, that had gone unplayed. This morning felt like the perfect time to try it out. Now about 3 hours later, the first ice level is finished and so am I. 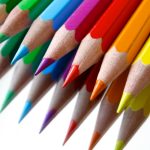 This question came up in conversation the other day, and got me searching for the answer. It may not seem relevant to games at first. Bear with me and we’ll bring it back around. 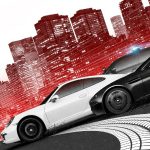 Need for Speed: Most Wanted

Otherwise known as the best Need for Speed game ever made, and my favourite racing game. I’m writing this while gettin’ fired up to some sick 2005 beats. Let’s look back at what made it special.

This industry is bad for relationships. It’s hard to maintain friendships outside the industry for certain reasons but romantic relationships are especially difficult. Here are some contributing quirks that I’ve noticed over the years.

I’ve been working 10 hour days for two weeks including weekends, so bare with the line of thought that puts me on. I listened to a podcast episode about gambling and have heard various people go on about the skinner box. To understand what is going on in the mind of a gambler is to understand something about the mind in general.

Mass Effect 3 has a key problem, one that faces much of the industry. The game is too long. Not because its loaded with interesting content but because its bogged down with fetch quests and aimless wandering.